Lincoln Lesson Idea: The Power of the Picture 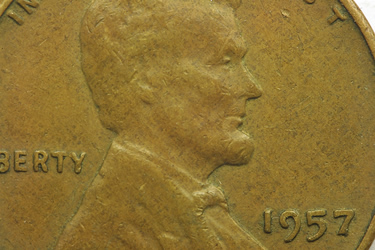 Objectives:
Students will evaluate the impact of photographs and the media on perceptions of the presidency and of wars past and present.

Activity:
Have students answer the following questions in a group discussion, on a blog, or in a journal.

How do you think photography impacted Lincoln's presidency and the 1860s? He was the first president to be documented with photos. And the Civil War was the first war to be documents with photos. What is the role of the media and the presidency? Do you think that photos in the 1860s were like the Internet during the 2008 election? What if there had been YouTube during the Civil War? How was photography like/unlike YouTube in its impact on life and opinions?

Tips:
Have students work in cooperative learning groups and generate their own specific questions from those shared on an interactive whiteboard or projector. Have each group focus on their question, then present the group's ideas and evidence to the class in a multimedia presentation.